The Shrine Mont Art Fund was established with the Shenandoah Community Foundation in late 2019 to support programs and improvements at Shrine Mont conference and retreat center’s Art Hall. Art Hall houses a collection of 78 paintings by the 19th century artist John Douglas Woodward, uncle of Shrine Mont’s founder. This facility also serves as a meeting space for up to fifty people. The Shrine Mont Art Fund may also be used to finance other Shrine Mont projects. 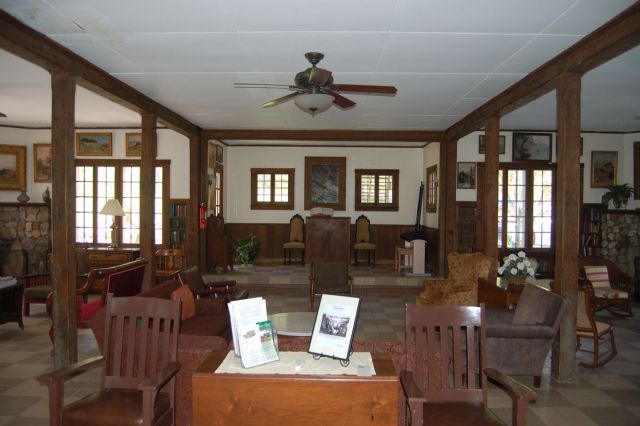 Shrine Mont conference and retreat center is one of Shenandoah County’s best-kept secrets. Tucked in the center of Orkney Springs, nestled at the foot of Great North Mountain in western Shenandoah County, Shrine Mont is a nonprofit organization offering groups and individuals a place steeped in history, natural beauty, and spiritual traditions. At its heart is the Cathedral Shrine of the Transfiguration, the Cathedral of the Episcopal Diocese of Virginia. From camps, workshops, conferences and music festivals, to family reunions and family vacations, parish weekends or an individual retreat, Shrine Mont is a unique destination year around. Generations of children have experienced Shrine Mont and grown up to bring their own children and grandchildren back to this special place.

The House at Shrine Mont

The medicinal waters and the curative powers of the numerous springs in and around Orkney Springs have brought travelers to this area since the early nineteeth century. In the 1850s the Orkney Springs Hotel—now known as the Virginia House—began its construction and the main facility and was completed in 1873. Four stories high, the 96,000 square-foot building includes a 5,000 square foot Ball Room, a 6,000 square-foot dining hall and numerous small meeting and break-out rooms. The Virginia House is listed in the National Register of Historic Places.

In 1979 Shrine Mont purchased the Orkney Springs Hotel and the surrounding 1,000 acres of land and restored the facility in 1987. At that time the common areas, meeting rooms and dining facilities were renovated. Today more than 15,000 people pass through the Shrine Mont Conference Center each year.

CLICK HERE to make a donation to the Shrine Mont Art Fund. 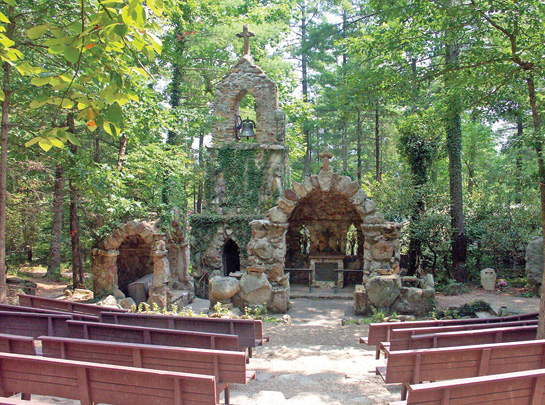 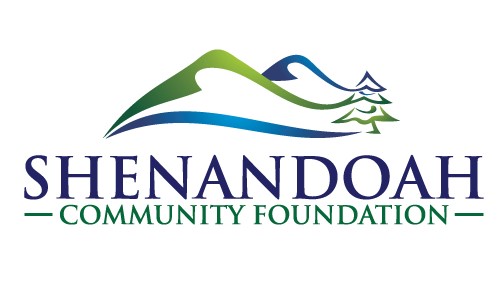